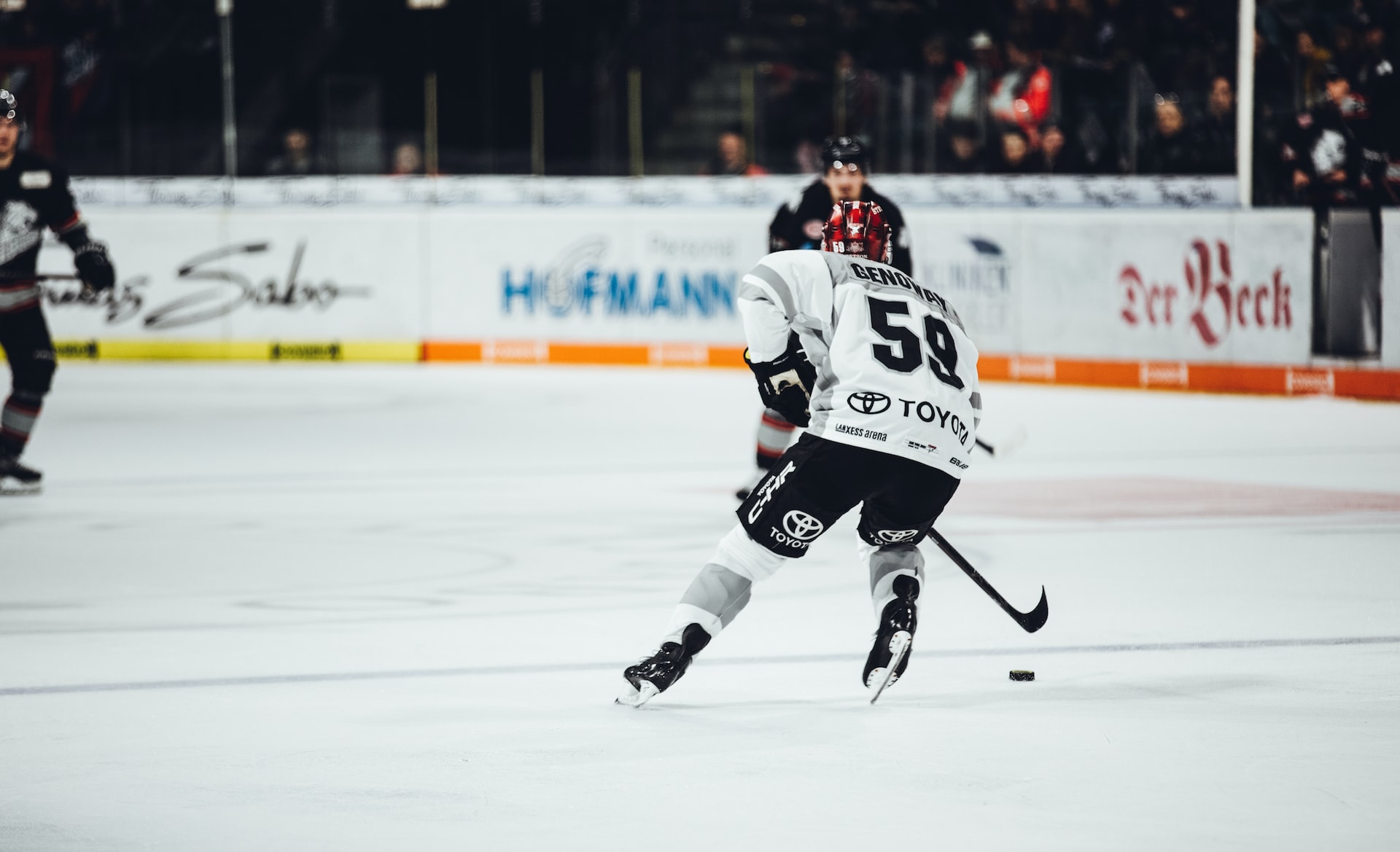 TD Garden is home to the Boston Bruins and the Boston Celtics, but there’s a lot more to this arena than just sports.

Here are some things you might not know about TD Garden.

Whether you’re a diehard fan of the Bruins or Celtics or just enjoy attending live events, there’s no denying that TD Garden is a top-notch venue, and there’s more to it than meets the eye!

From its storied history and connection to Boston’s “Big Dig” project to its many unique features and amenities, there’s plenty to learn about this world-class arena.

So, next time you visit websites to buy tickets for events for this arena, keep an eye out for these things when you get there, and you’ll be sure to have an even better experience!