The Ultimate Status Symbol for Star Athletes: What Do Famous Athletes Like to Buy? 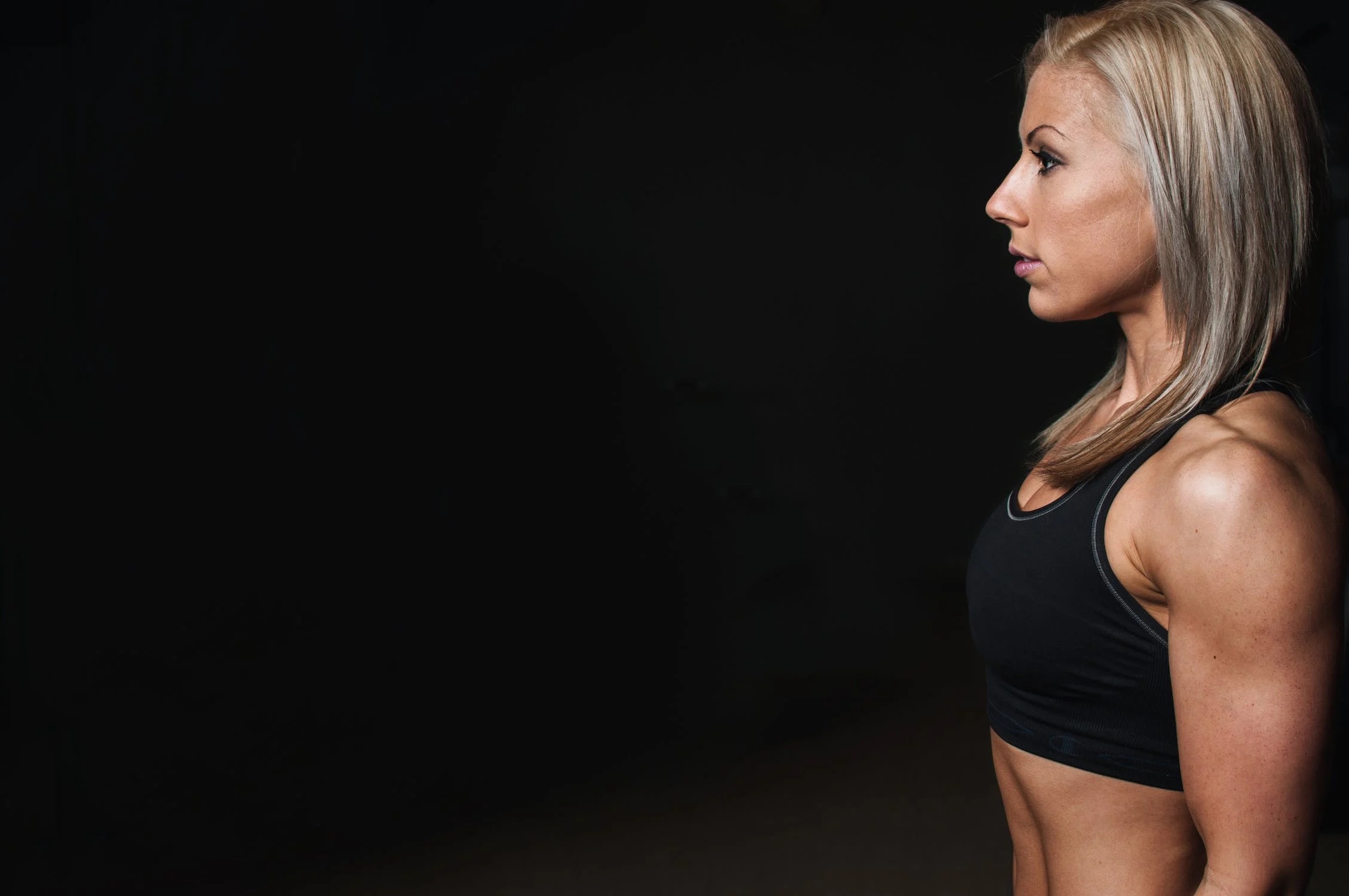 There is no question that being a successful athlete brings with it a lot of perks. Fame, fortune, and legions of adoring fans are just some of the rewards that come with winning on the biggest stage. But for many athletes, the ultimate status symbol is not something that can be found in a trophy case or on a plaque on the wall – it’s something that they can buy. Here’s a look at some of the most popular luxury items that famous athletes love to purchase!

For those who make it to the big time in their sport of choice, the world opens up in a way that most people can only imagine. Endorsement deals, private jets, and lavish homes are all within reach – and that’s before we even get to talking about their salaries! For example, the average salary of a Major League Baseball player is $4 million, while NBA players make an average of $6.9 million. Endorsements and sponsorship deals can significantly increase this income too. With all that extra cash flow, it’s no wonder that athletes love to spend their money on luxury items!

Here is a look at some of the luxury items successful athletes like to splash their cash on.

One of the most popular purchases among athletes is a private jet. While commercial airlines are perfectly fine for most of us, they just don’t cut it when you’re a world-famous athlete with a busy schedule. Not to mention the fact that flying commercial can be a real pain when you’re trying to avoid the paparazzi!

Owning your own jet also allows athletes to travel on their own schedule and in the privacy of their own homes away from home. LeBron James, for example, is the proud owner of a Gulfstream V, which he purchased for a cool $23 million.

Another popular luxury item among athletes is a high-end watch. Not only are they a status symbol, but they’re also functional – after all, you need to know what time it is when you’re training for your next big game! Despite the high value of the watches they own, sports stars such as Rafael Nadal have even been known to wear million dollar watches while they’re out playing on the tennis courts.

Many athletes opt for a watch brand such as Richard Mille, which can cost anything between $60,000 to above $1 million. Cristiano Ronaldo, for example, is a big fan of the brand and has been known to sport a number of their watches, including the RM69 Extreme Tourbillon.

Of course, no list of luxury items would be complete without mentioning cars. After all, what’s more luxurious than cruising around town in a chauffeur-driven Rolls-Royce?

But it’s not just the price tag that makes these cars so special – it’s also the features. Many of these cars come with customizations that are fit for a king, such as diamond-encrusted steering wheels and gold-plated grilles.

Another popular luxury item among athletes is jewelry. Not only is it a great way to show off their wealth, but it’s also a way to show their style.

While some athletes prefer to show off their wealth with flashy jewelry, others prefer to do so with designer clothing. After all, what’s more luxurious than being able to afford the latest fashions from the most sought-after designers?

Many athletes have been known to spend big on designer clothes, with some even opting for bespoke items that are tailor-made to their exact specifications. NBA star Russell Westbrook, for example, is a big fan of luxury fashion brands such as Louis Vuitton and Givenchy.

While not everyone considers them to be a luxury, pets are definitely a popular purchase among athletes. After all, what’s more luxurious than being able to afford to take care of a furry friend that you simply adore?

Many athletes choose to spend their money on high-end breeds of dogs, such as Cavaliers and Poodles. Others, such as NBA star Dwyane Wade, have even been known to purchase exotic animals such as tigers!

Finally, one of the ultimate status symbols for athletes is their homes. Not only are they a place to rest their heads, but they’re also a reflection of their success.

Many athletes opt for luxury homes that come complete with all the bells and whistles, such as swimming pools, home gyms, and even bowling alleys! For example, Tiger Woods owns a $9.5 million island home in Florida, with its own putting green, sunken bar and wraparound ocean views. And LeBron James owns a $21 million California mansion, with a master bedroom that has its own luxurious terrace and fireplace.

So there you have it – the ultimate status symbols for star athletes! From private jets and luxury watches, to designer clothes and multimillion-dollar homes, these athletes like to show off their wealth in style.