The Most Influential Streetwear Brands That Shaped the Scene 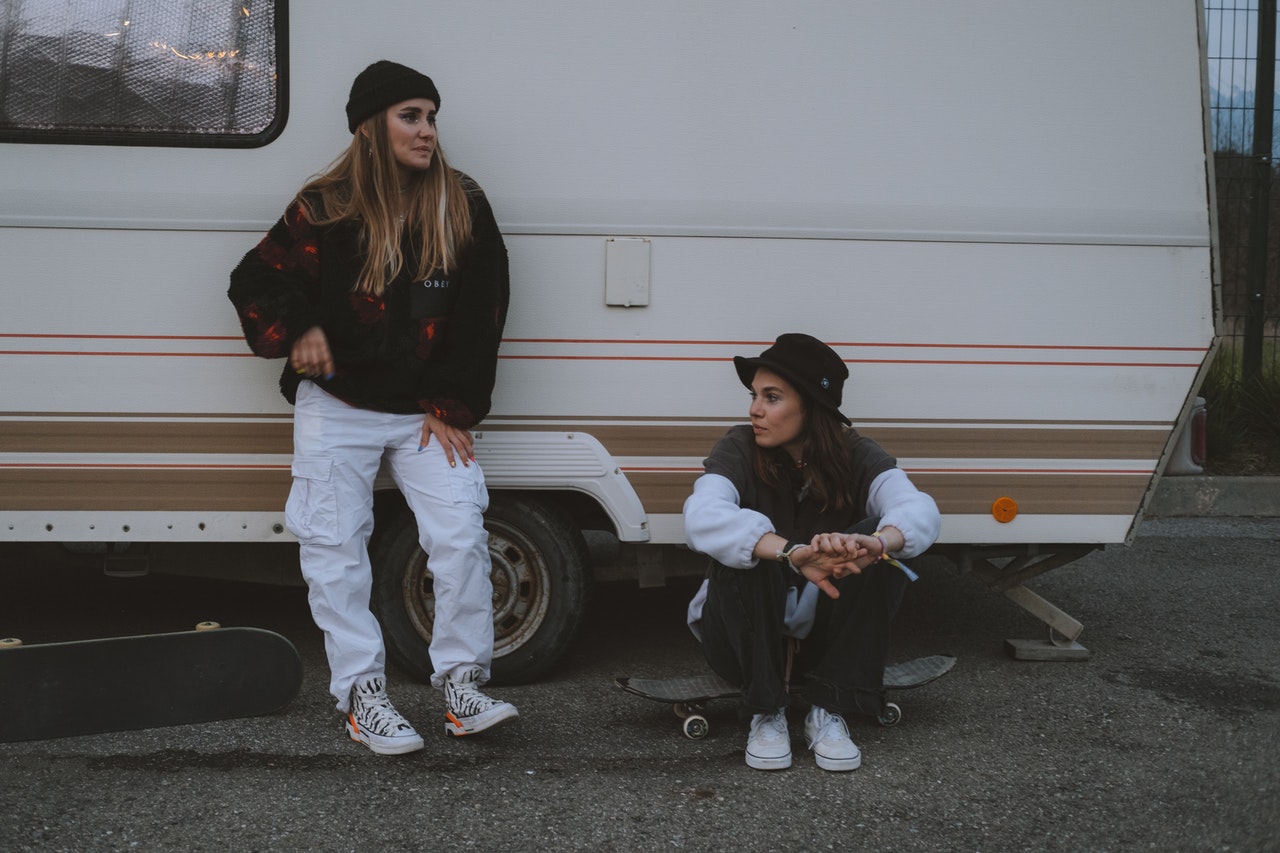 The way streetwear penetrated into high fashion is nothing short of incredible. What once emerged as a manifestation of a cultural need among the young in specific areas, took hold and developed an identity that crossed borders and boundaries. With the advent of the internet and social media, streetwear is no longer bound to metropolitan areas and can be seen everywhere. It used to be synonymous with counterculture, hip-hop, teenage life, and skateboarding, but now has opened up enough room to also include luxury as it outgrew its initial confinement to become mature enough to leave its mark on the world.

The history of streetwear is a fascinating one. It was originally, of course, a way to identify with a group and to stand out from the rest. Streetwear was born out of the counterculture movement and was closely associated with hip-hop and skateboarding. As streetwear grew in popularity, it began to cross boundaries and to appeal to people from all walks of life. This led to a more mature and refined version of streetwear that is now widely accepted as a legitimate style of clothing.

Today, streetwear is as popular as ever, and more and more brands are trying their hand at combining convenience and style which is the quintessential hallmark of streetwear. In this post, we are going to talk about some streetwear brands that helped define and grow this style of casual clothing.

The Milan-based fashion brand Off White is one of the main forces behind the integration of streetwear and high fashion in part due to its varied and expansive collaborations with renowned fashion brands such as Nike, Levi, Champion, Converse, Timberland, and Browns. Off-white’s recently deceased founder Virgil Abloh began his pursuit in fashion design as an intern at Fendi and his career snowballed into the phenomenon we know of today soon thereafter. His artistic prowess can be attested by his position as an artistic designer in Louis Vuitton which served as a ladder for his success in creating one of the most iconic emerging fashion brands in recent memory.

If Off-White is the epitome of a successful new streetwear brand, Stüssy is the quintessential classic in the field. Stüssy has always been one of the most influential brands that have inspired a plethora of heavyweight streetwear designers and brands over the course of decades. This American fashion house was born out of the surf and skate culture popular in the 80s. The founder Shawn Stüssy at the time was a surfboard shaper who had his own unique personal brand and following. He began to look for things that could accompany his boards and found apparel to be the perfect complement. In that attempt, he was able to bring over his style and individualism to the fashion scene which made his brand the roaring success and pop-cultural phenomenon that it is today. In terms of aesthetics, Stüssy has managed to bridge the gaps between different niches and subcultures like hip-hop, reggae, skating, and surfing and create designs that they all gravitate towards.

Huf is another fashion brand that emerged from the depths of street life. Huf was originally the nickname of Keith Hufnagel who was a devoted skateboarder in the streets of New York in the 80s. He later professionally pursued skateboarding in which he had a hall of fame skateboard career for decades. Huf set up his first brick and mortar store in San Francisco in 2002 where he could build a crew and community. He integrated his love for skateboarding and streetwear perfectly in a way that made his brand a hotspot for everything skateboards. The brand today has multiple stores all over the world and has a special place in the hearts of hyperbeasts.

Perhaps the most recognized streetwear brand in the world, Supreme was originally a skate shop that has transformed into a fashion empire with the most dedicated customer base. Supreme is famous for its exclusivity and limited weekly drops which makes its products probably the most sought-after apparel in the scene. The brand in some ways transcends fashion by creating a world wherein they make their own trends using cultural elements that resonate with the fans and followers. A steady flow of new items in addition to various collaborations with big names such as Lacoste, Fender, Louis Vuitton, and Rolex has crowned Supreme the king of streetwear.

Japanese street fashion has always been an integral part of the streetwear subculture. On this account, A Bathing Ape is a familiar name for most of those who are into street-style clothing. Bape’s origins can be traced back to the early 90s in Ura-Harajuku, Tokyo which is a district that birthed some of the most well-known Japanese street fashion brands. According to Bape’s founder, Tomoaki Nagao also known as Nigo, the company’s name is a reference to the Japanese idiom “A Bathing Ape in Lukewarm Water” used to describe overindulgent behavior which perfectly captures the essence of the brand. Bape’s hybrid formula of hype and scarcity turned it into one of the most highly desired streetwear brands whose fame traveled all the way deep into the American hip-hop scene. Design-wise, Bape favors bold graphics, stylized camouflage patterns, varied outlandish colors, and a subdued touch of the Japanese kawaii culture.

Streetwear is no longer constrained by its humble beginnings as a way to identify with a counterculture or as a casual clothing choice for those in the know. It has now reached a level of maturity and acceptance that allows for a much more expansive interpretation and allows for luxury and high fashion to be intertwined in a way that is both tasteful and authentic. As streetwear continues to grow in popularity, we can expect to see even more boundary-pushing designs and innovations that push the envelope and redefine what casual clothing can be.

From here, streetwear will continue to grow in popularity and will become even more mainstream. This will lead to more designers and brands trying their hand at this style, and we can expect to see even more innovation and creativity in the years to come.