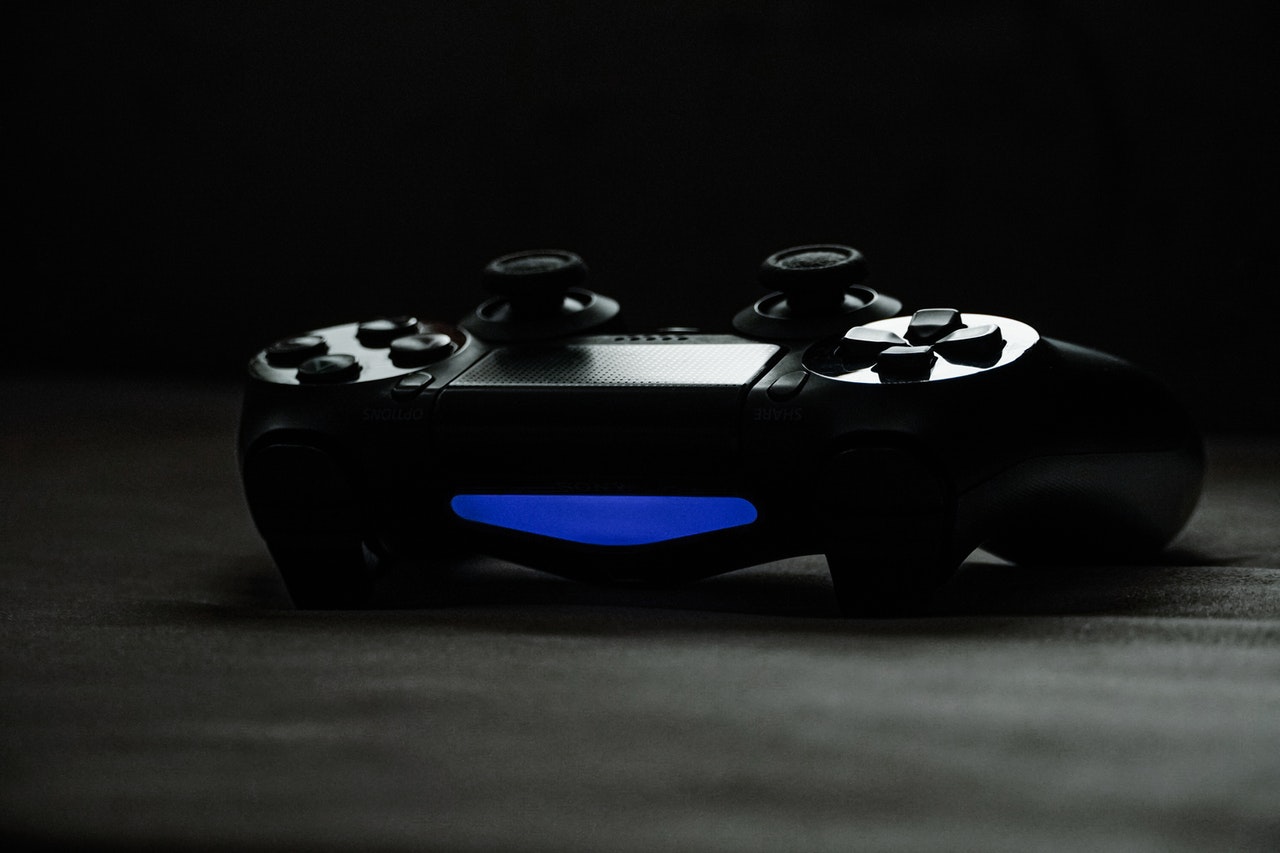 It’s been more than a year since Sony has released its latest generation of consoles, the PlayStation 5, but we can’t help but notice that the PlayStation 4 is still as relevant as it has ever been. It certainly doesn’t feel like a last-gen console.

Prior to the launch of the PS5, PlayStation CEO Jim Ryan stated in an interview that Sony intends to heavily support the PS4 for about four years, which is expected considering how well the console has sold. But things shifted when Sony delisted certain PS4 models including the PS4 Pro from its official online store (PlayStation Direct) last year. Many major video game websites speculated that it’s a sign of PS4 dying prematurely.

However, as of December 2021, you can still buy the base PS4 model directly from Sony, and that’s not going to change any time soon. While Sony definitely wants to push towards the PS5, the PS4’s lifespan is going to be much longer than its predecessor, at least in terms of software support. Here is why.

There is no doubt that PS4 has been a massive hit for Sony. The console appealed to the masses from the very beginning and it delivered at every turn. On the first day alone, it sold more than a million units and by July 2021, and its cumulative sales figure surpassed 116 million, making it one of the best-selling video game consoles of all time. Consoles that sell well tend to stay around longer. Looking back at the PS2 era, we see that the console’s life cycle lasted for 13 years simply because the demand was there to support it.

It may sound ludicrous to compare PS4 to PS2. Things have changed considerably since the early 2000s, and the gaming industry has grown both in terms of maturity and scale. But these changes are generally in favor of the PS4. While there were a lot fewer options in the PS2 era, the system and the industry as a whole had a lot of limitations that are non-existent in today’s gaming sphere.

Unlike PS2, the PS4 software distribution is not limited to physical media, which on paper can extend the console’s lifespan comparatively. We may see a dwindle in the support for physical copies of PS4 games, but as long as people buy software digitally, the PS4 digital storefront could stay up un running.

The PS3, whose sales were nowhere near its successor’s, lasted for 10 years, which means by that standard PS4 should at least have 2 more years of life in it.

At this time, the ratio of PS4 to PS5 owners is around 9 to 1. There are millions of PS4 owners today that are regularly purchasing games driving the company’s largest portion of profit and engagement. The install base is simply too large for Sony to ignore or abruptly let go of.

Exclusive games are a hallmark of PlayStation, and PS4’s extensive library contains 8 years’ worth of exclusives in a variety of genres that look and play great by modern standards. Games such as God of War, Ratchet & Clank, The Last of Us, Uncharted, Bloodborne, GT Sport, Ghost of Tsushima, Spider-Man, and many more are all one-of-a-kind titles that stand on top in their respective genres. These games alone are worth the price of admission.

But the library will keep growing for the foreseeable future. Usually when a new generation comes out, the support for major game releases will barely last for a year before it starts to fade away as the focus shifts to the newer and more powerful hardware. But this is not the case for the PS4. Sony is committed to releasing games for the PS4 alongside the PS5. In the last year alone, there were more PS4 games released than native PS5 games. The last-gen hardware got games such as Little Nightmares 2, Marvel’s Guardians of the Galaxy, It Takes Two, Knockout City, RE Village, Hitman 3, and Psychonauts 2, just to name a few. And Sony’s biggest upcoming games such as God of War: Ragnarök, Horizon Forbidden West, and Gran Turismo 7 are already confirmed as cross-gen releases. Not to mention there are major third-party titles such as Elden Ring, Dying Lights 2, Sifu, Rainbow Six Extraction, Prince of Persia: The Sand of Time Remake, etc.

Sony always wants the cross-generation transition to be as smooth as possible. But with the PS3 to PS4 transition, there wasn’t cross-generational support for nearly as long. The chip supply shortages seem to be extending the last-gen console’s lifespan, as Sony and all of the other major developers and publishers need to recover the hefty investments they made on their games, since the install base for the current-gen platforms is just not enough.

Finally, the PS5’s backward compatibly makes PS4 the target platform for many indie developers whose games are not graphically taxing. This way they can still target PS5 players while accessing the PS4’s extensive user base.