Why Is There a Supply Chain Crisis? 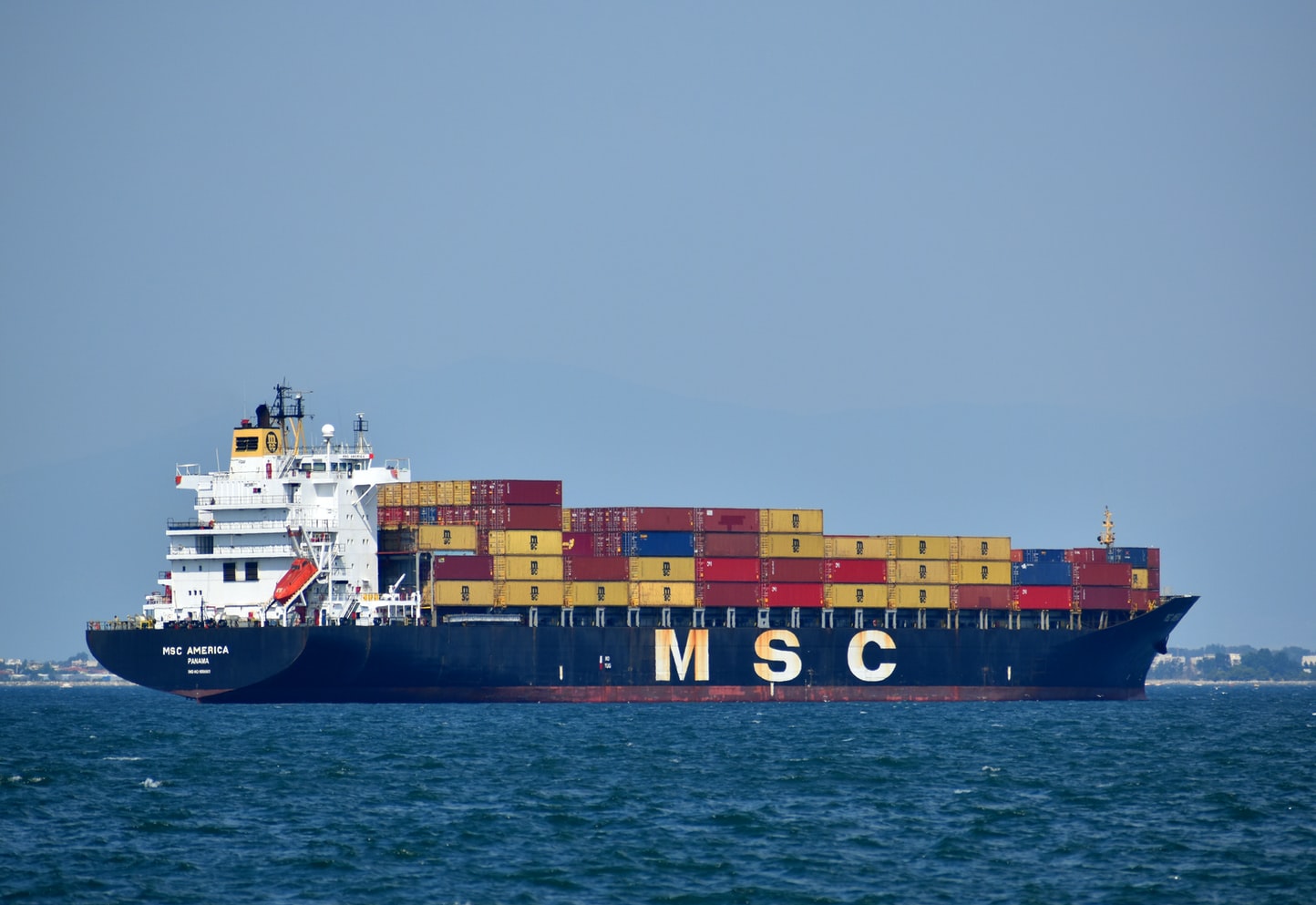 We’re used to an era of unparalleled convenience, in which we don’t even have to leave home to get hold of the things we need. Go online, click around for a few minutes, and before too long your goods will be delivered to your door.

You might even say we’re spoiled, which is why the current supply chain crisis comes as both a shock and a wake-up call. Suddenly, for the first time in most people’s lives, products that you previously took for granted have disappeared off the shelves, even as prices climb.

And what’s worse, there are no clear answers on how long this situation will last, or whether it will deteriorate further. At a time when many people’s nerves are already frayed from having spent the past eighteen months dealing with a pandemic event, this kind of uncertainty and stress is the last thing we need.

It’s a frustrating state of affairs. Some services, such as international package shipping, are available and ready to go, and there’s a sense that now is the time for both national and global recovery, when economies should roar back in to action and get back on track, post-covid. But just as we’re ready to do so, along comes another crisis, and we’re left wondering if life will ever be normal again.

The situation has left a lot of people asking, what exactly is causing these supply chain issues?

It should come as no surprise that the unprecedented global response to the spread of covid-19 is an initial driver that has triggered the supply chain crisis. The production of goods and provision of services was drastically curtailed by covid-19 containment measures, as workers stayed home, businesses shut down, and movements were curtailed. Normal life ground to a halt, in some places for an extended period of time.

Furthermore, the places most likely to be significantly impacted by pandemic prevention measures have been what are usually the most active hubs, that are integral to the economy. In a pandemic, it’s these places, where large numbers of people live and work in close proximity to one another, that were forced to a halt.

It would be a mistake, though, to draw the conclusion that covid-19 is the only reason for the supply problems we now face.

Problems with container ships were inevitably coming down the line. One cause for this is that near the start of the pandemic, China sent medical supplies to countries in need, for example to some African nations. However, these nations tend not to export goods back to China, and the world was on hold anyway, so the container ships remained, sitting empty, at the destinations to which they’d been sent.

This container ship squeeze then led to a surge in shipping costs, with prices climbing by ten times or more. What this all adds up to is huge delays and growing backlogs, leading to further delays and more backlogs, and so on.

A lack of workers

Occurring at the same time as the transport jam, there is a lack of manual workers to process distribution. When it comes to warehouse staff, delivery drivers, and dock workers, there simply aren’t enough employees to keep things moving in a timely fashion.

These labor shortages have appeared at multiple locations around the world, as staff appear not to be returning to work, and in some cases are stepping down from their former positions. Longer term, the staffing situation might conceivably work in favor of manual workers, as a short labor supply drives up worker bargaining power, and then wages. However, in the near term, not having enough staff to deal with imports is causing major problems.

It’s a less immediately apparent problem to most observers, but supply chain disruption is being exacerbated by energy problems unfolding around the world. There are several major economies that have pledged to end the use of fossil fuels and move away from nuclear power, and have begun the process of doing so.

This might sounds like a positive, but the reality is that these countries don’t have viable alternatives in place, and it sometimes seems as though they’re in a scramble to meet sustainability targets, while not having a plan to work around the incoming energy crisis their sustainability policies would bring about.

Cost hikes are being passed on to customers, so it makes sense to be frugal and tough out the worst of it, rather than paying a premium during a temporary period of discomfort. Although no-one can say for certain exactly when it will happen, these supply chain problems will eventually be resolved.

It might be a lengthy process, but the good news is that we’re only going in one direction, so each passing day will be an improvement on the previous days and weeks. And on the positive side, we’re learning a lot from this tremendous stress test on our integrated, global systems. Regardless of how these structures fare—and they look likely to remain standing, in the end—vulnerabilities have been exposed, and we know where the cracks lie.

The next task, then, as normality slowly returns, is to take this new knowledge and use it to reinforce and augment our systems.