How to Play Phase 10 Variations 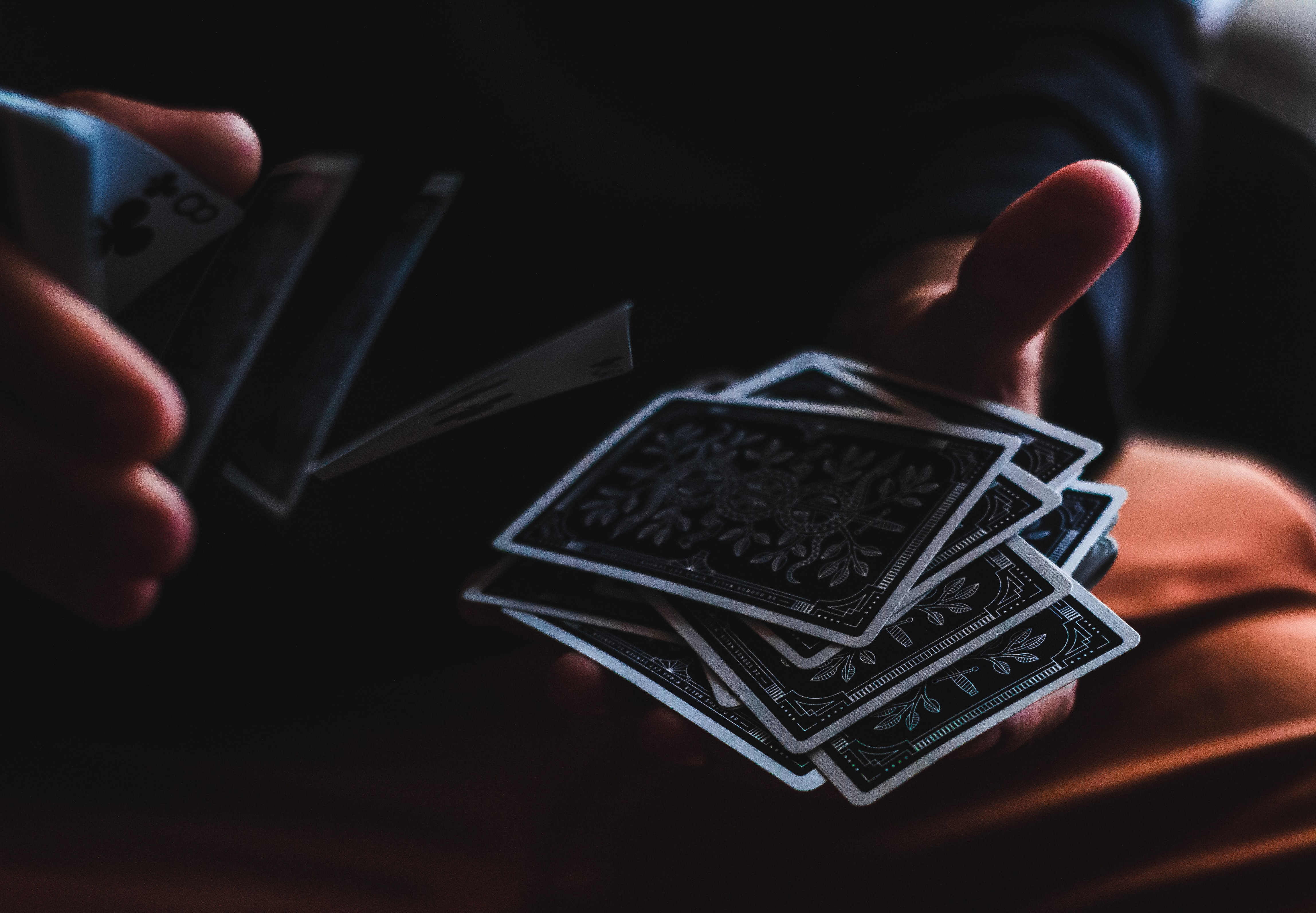 Phase 10 is a card game that was developed in the early 1980s and was later sold to Mattel. This family card game is similar to rummy, but it requires a specialized deck. Phase 10 rules are easy to master, making this a great game to play with children, but it is still competitive enough to be enjoyed by adults. Learn more about Phase 10 and find out how some clever variations can make the game even more fun.

Breaking Down the Deck

Phase 10 can be played by as few as two players and is ideal for individuals seven years of age or older, making it a great addition to a family game night. The Phase 10 deck features 24 number cards in four different colors: red, blue, yellow, and green. The numbers are 1-12, and there are two of each number for each colorway. There are also four Skip Cards and eight Wild Cards. A Skip Card will cause a player to miss their turn, and a Wild Card can be used to represent any number or color that the player selects.

The game can also be played by shuffling two regular decks of cards together. If playing this way, each suit would stand in for the different colors, each king will represent a Wild Card, and the jokers replace the Skip Cards.

The name comes from the 10 phases a player must complete to win the game. Each phase consists of certain combinations of colors and numbers. As players acquire cards and complete the appropriate phase, they will display their phase cards faceup on the table for the other players to see. The remaining cards can be used to build on the combination cards on the table in a process called hitting. Players can hit cards in their phase combinations or the combinations of other players, but players can only hit cards during their turn.

Once you understand the basics of Phase 10, you can mix things up by introducing variations to the rules.

The main difference in the Arkansas variation from regular play is that players can complete phases in the order of their choosing instead of completing the phases in order. This rule change allows players to make the best use of their hand and complete phases as soon as possible. Also, while playing the Arkansas variation, Skip Cards are valid throughout the entire round.

There are several variations of the Anti-Phase rule. In the most common version of Anti-Phase, a player must complete their phase before the end of the round, or they will have to go back and complete the previous phase during the next round.

The variations mix things up and cause players to form alliances or pay closer attention to what is happening with the game. Variations can increase engagement or give the game a new perspective while bringing everyone together for a fun evening. Phase 10 is an entertaining card game however it is played, but trying out different variations can help keep things interesting.